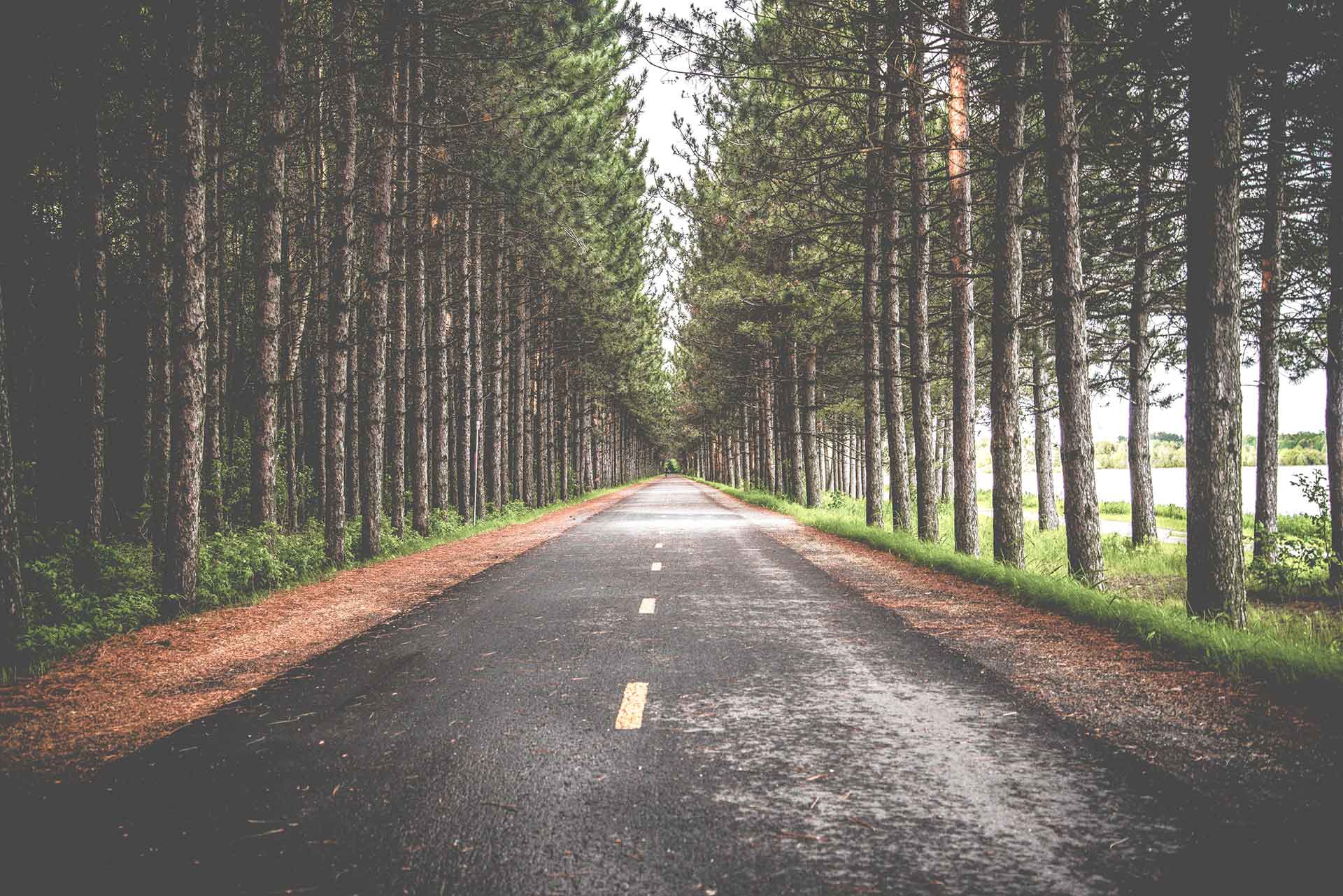 Besides these bands, a less orderly and a worse armed force, consisting of the Saxon inhabitants of the neighbouring township, as well as many bondsmen and servants from Cedric’s extensive estate, had already arrived, for the purpose of assisting in his rescue.

So saying he unbuckled his baldric with the bugle, took a feather from his cap, and gave them to Wamba; then drew a vizard from his pouch, and, repeating his charges to them to stand fast, went to execute his purposes of reconnoitring.